As Ae-bong’s husband and father of an adorable baby daughter, Seok finds fresh inspiration from his new family and changing responsibilities.

Unable to work at home due to the baby, Seok looks for another space; Seok starts giving piggyback rides to Ae-bong's mom after she gets eye surgery.

The two grandfathers get competitive about Yul and battle it out over who’s number one; Ae-bong tries dieting to shed her post-pregnancy weight.

3. A Battle Against Myself; The Unbearable Weight of Dating a Cop

After learning that someone’s been impersonating him, Seok tries to convince fans that he’s the real Seok; Ae-bong introduces Jun to her cop friend.

Ae-bong decides to help Seok’s dad through male menopause; Ae-bong gets Seok a present that turns out to be more popular than she'd realized.

5. Sweet Honeymoon; The Night of The Living Cold

Ae-bong makes changes around the house to revive the romance; The men in the family try to get sick when Seok’s mother announces a big cleaning day.

While babysitting Yul, Jun panics when she goes missing; Ae-bong's dad drags Seok and his friends into his neighborhood watch patrol.

8. I'll Be Your Celebrity; A Rare Anus

Sick with a cold, Seok gets mistaken for an idol star when he goes out in a face mask, hat and sunglasses; Seok gets toy robot parts stuck to his body.

Feeling unappreciated by her sons, Seok's mom decides to feign illness; Seok quits his job on a whim when he gets a tempting offer elsewhere.

Seok gets jealous after hearing that Ae-bong had a close male friend in high school; Yul's first birthday party gets out of control.

Webtoonist Cho Seok is back with more anecdotes of mix-ups, unintended antics, and bathroom blunders in this reboot starring an all-new cast.

Seok’s loved ones may be eccentric, but his cartoon world couldn’t exist without them; Seok moves to a new place that’s rife with problems.

Seok's dad needs his sons’ help getting rid of an old sofa against his wife's wishes; Seok plans an event for Ae-bong to spice up the relationship.

Ae-bong wonders when Seok and his friends will finally grow up; Seok searches desperately for inspiration to overcome a case of "webtoonist's block."

Seok and Ae-bong agree to battle it out to see whose friends are superior; Ae-bong quits her job and appoints herself as Seok's full-time assistant.

Ae-bong invites Seok over when her parents go out for the night; Jun's determination to beat the claw crane game puts him in a tight spot.

6. A Moment to Remember; A Debt of Wishes

Seok hits his head while drunk and loses his memory; Seok’s incentive for Ae-bong to raise her test score doesn’t go as intended.

Wanting a YOLO lifestyle, Seok's dad schemes to put his own restaurant out of business; Jun switches his cheap appliances with Seok's expensive ones.

8. Should I Say I Love You Again; Wedding Warrior Aebong Peach

Thinking his dream was a good omen, Seok tries his luck at the lottery; Seok’s hectic work schedule prompts Ae-bong to consider proposing to him.

9. The Day After the Break-up; Meet the Chos and Chois

Feeling miserable, Seok accidentally eats shrimp despite being allergic; Ae-bong's and Seok's parents try to impress one another at a formal dinner.

Ae-bong organizes Seok's first fan meet-and-greet; Seok goes all out to surprise Ae-bong with a marriage proposal, but things don’t go as planned. 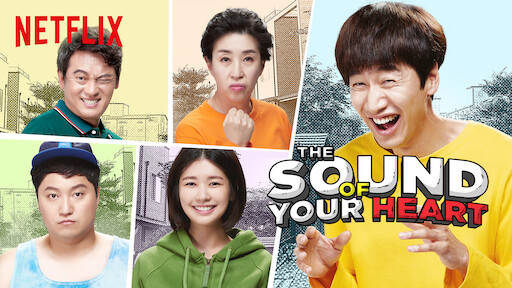 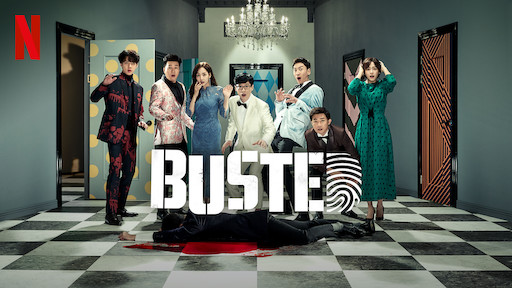 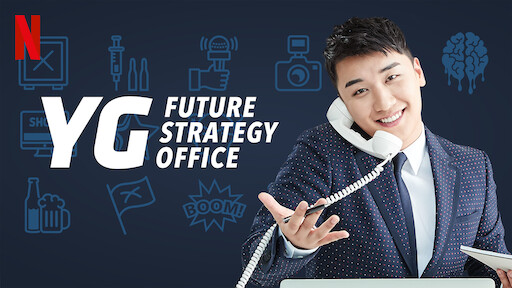 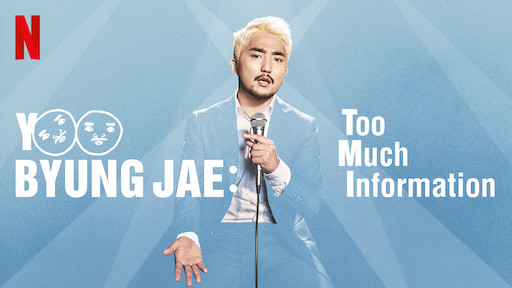 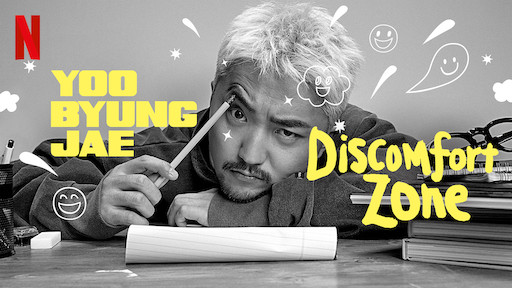 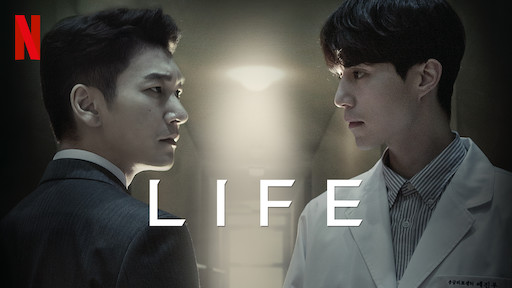 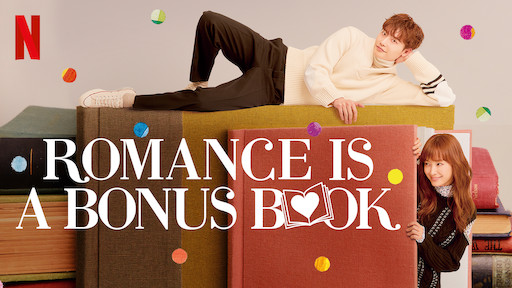 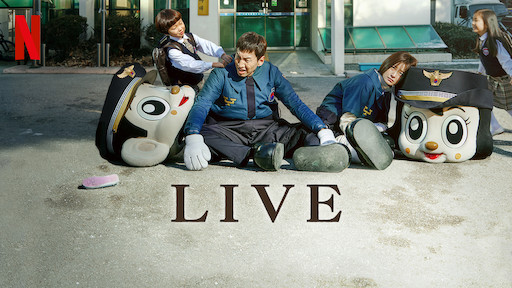 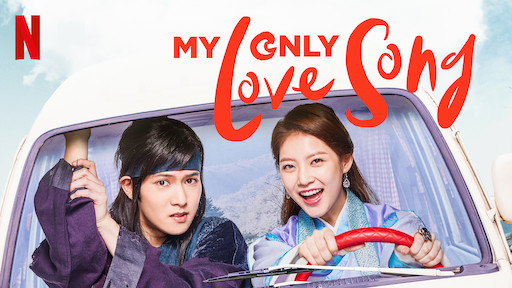 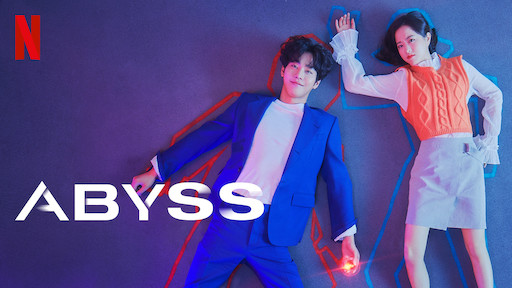 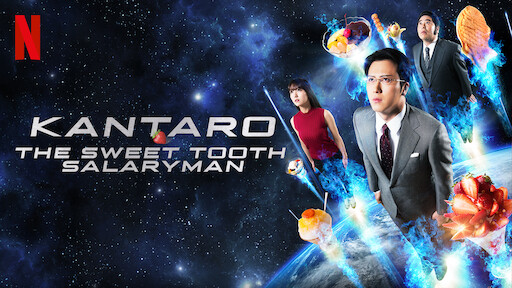 Entergalactic
Based on Kid Cudi’s upcoming concept album of the same name, this adult animated anthology follows a young man on his journey to discover love.
Holiday in the Wild
After her husband leaves her, a stylish New Yorker goes on an African safari alone and finds new purpose in her life. Kristin Davis and Rob Lowe star.
Dragon's Dogma
A man sets out to destroy the dragon who slaughtered his wife and unborn child, but with every demon he battles, the more he loses his humanity.
Tall Girl
Standing 6-foot-1, 16-year-old "tall girl" Jodi has never had a boyfriend. But that could change when a new exchange student enrolls at her school.
BIOHACKERS
When a secret biohacking technology falls into the hands of the wrong people in a university town, a medical student must decide which side she is on.
Cagaster of an Insect Cage
Thirty years after humanity was decimated by a disease that turned the infected into bloodthirsty insects, two kids struggle to survive.
The Upshaws
A working-class African American family in Indiana struggles to make it work and make it right without the blueprints to do it.
Hello Ninja
A boy, his best friend and their cat sidekick become ninjas when he puts his hands together, bows to his reflection and utters a magical phrase.